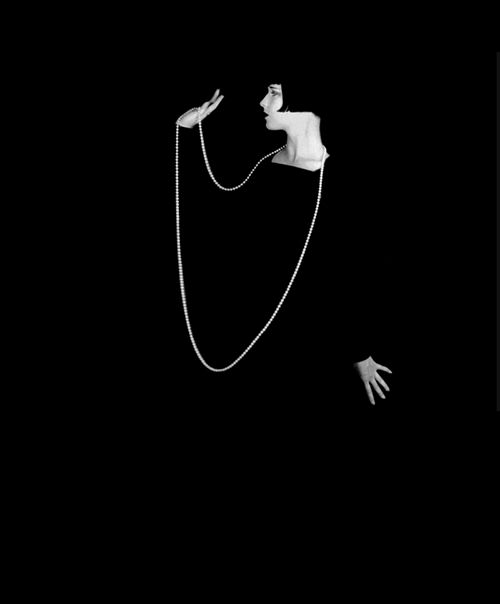 When 31 Studio was established by Paul Caffell in 1988 it was the first special platinum print workshop to be set up in England. Caffell, recovered a photographic process that had been hugely important at the end of the 19th and beginning of the 20th centuries, but which had gone into decline and seemingly been forgotten by the 1920s.

Platinum printing is distinctive amongst modes of photographic reproduction on two grounds. Firstly, because it is chemically inert, Platinum does not react with light and deteriorate over time. Most other printing processes are, eventually, fugitive. Only carbon prints are equally stable. The second feature, and one more noticeable to you and I, is that Platinum prints have an utterly distinctive tonal range. There are no absolute blacks or whites: the print is produced in incredibly subtle tones of grey, so that even the deepest shadows have an expressive character and detail. The metal is absorbed into the paper rather than laying on its surface as an emulsion. This means not only that the print responds to light differently from traditional black and white prints, but that every print, of the same image, is absolutely unique, a consequence of even minimal differences in handling and personal judgements by the printer.

Platinum printing had almost vanished after World War One when the cost of the metal (used in making shell fuses) rose to astronomic levels. The American photographer Irving Penn had made a few Platinum prints in the 1960s, but no one had thought to properly revive the process for an age in which photography came to reach new heights and new audiences. This meant that Caffell virtually had to learn the process from scratch, from Willis’s notebooks, and with no practitioners to help him. ‘That was incredibly exciting’ Caffell says. ‘I was retracing the original steps in the development of the process, getting very real insights into what it was capable of. I felt a strong affinity with Willis and what he’d wanted to achieve.’ Help came in 1987, in the shape of Borje Almquist, a Swedish photographer and printmaker, who was taking an MA at the Royal College of Art. It was Almquist who introduced Caffell to the possibilities of adding Palladium to the process, varying the amount to control the warmth of tones within the print.

Willis’s invention had become the chosen method of printing for some of the most eminent photographers at the end of the 19th century. This was especially true of those, such as Peter Henry Emerson, Edward Steichen, and other members of the Secession group such as Alvin Langdon Coburn, who claimed artistic status for their work. A similar attitude was soon in evidence from those photographers who discovered Caffell’s workshop in the late 1980s and early ’90s. One of the first to use 31 Studio to make his exhibition prints was David Bailey, the leading fashion photographer. Bailey’s famous prints of the 1960s, shown in London and Los Angeles were printed by Caffell. One of the attractions for Bailey was that he was working with someone who was himself an experienced photographer: the printing process was not simply a surrender of the image to technical reproduction, but rather one of consultation and collaboration between two creative practitioners. Bailey’s interest in the Platinum process was matched by an increasing number of photographers searching for a distinctive and sensitive means of printing their work. By the mid 1990s this led to an expansion of 31 Studio’s business.

Paul’s son Max, despite the demands of his own artistic career, both as a sculptor and photographer has taken an increasingly prominent role in the direction of 31 Studio in recent years and is co director of the Studio. One of the most significant developments for the studio has been a new emphasis on creating new editions of the work of some of the most important photographers to have used the medium. In doing this 31 Studio has not only brought back to public attention both canonical and lesser known images from the history of photography, it has established new standards in the preparation of Platinum prints. In the late 1990s Pam Roberts gave Paul Caffell access to the original glass negatives of Frederick H. Evans, held at the RPS. Those negatives included the classic image The Sea of Steps, 1903, taken in Wells Cathedral: 31 Studio went on to produce a special edition of this wonderful picture specially for the RPS. This project set a new trend for the studio: whilst continuing to work with leading photographers on exhibition projects, the Caffells have increasingly collaborated with the world’s leading photographic institutions to publicise and revive the work in their archives. With the Eastman Collection of New York, 31 Studio produced an extraordinary series of editions of the work of Alvin Langdon Coburn – perhaps the first truly modernist photographer, and a member of the Vorticist movement in Britain at a time when other modernist groups, such as the Futurists, were still suspicious of photography. An important exhibition and edition of the work of the French photographer Jacques Henri Lartigue was prepared by 31 Studio, and the Caffells have worked for a number of years with the Lee Miller Archives, home to some of the most important photography of the Surrealist movement.

31 Studio has become the foremost specialist in hand-crafted Platinum-Palladium prints, earning a worldwide reputation. The studio performs an important role for the history of photography, restoring to our attention some of its greatest images, and often working with the greatest skill and delicacy on precious and sometimes damaged negatives. At the same time a new generation of artist-photographers have come to the studio, complementing regular clients and both Max and Paul Caffell, together with Dominic Burd have established their own photographic work. The demands of Platinum printing are perhaps best understood by printers who are artists in their own right: it is the degree of creative collaboration that is so important for 31 Studio’s clients, and we can imagine that, wherever they are in the pantheon of time, those great photographers of the past too look fondly at the respect and creativity with which their work is treated.